Refer your friends About

Why do I attract the wrong people?

Why do I attract people who are not right for me and how can I change this?

In fact, there are two things to remember. The first is that you don't necessarily attract what you want in a life partner, but rather what has been programmed into your subconscious. The second is that you have something that attracts the toxic relationship, an asset: money, a cottage, a position, a larger social network, access to an influential person, a lot of energy, in short, something that attracts him.

So what happened ? The answer in this video.

What did you think of the article? This is the 1st video of a series of 7 capsules. The others will be available during the week of July 25th. In this video, we'll discover how to develop intimacy in a relationship. Intimacy is about being who I really am. 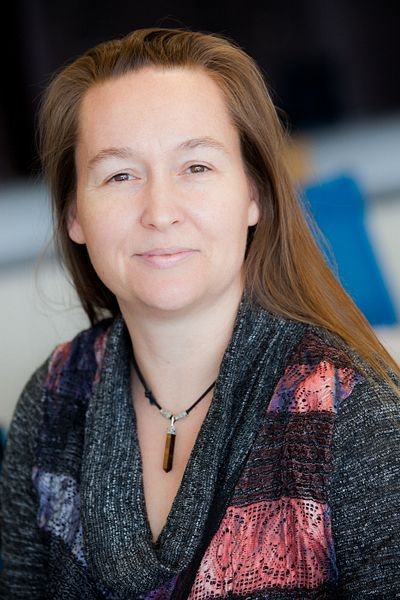 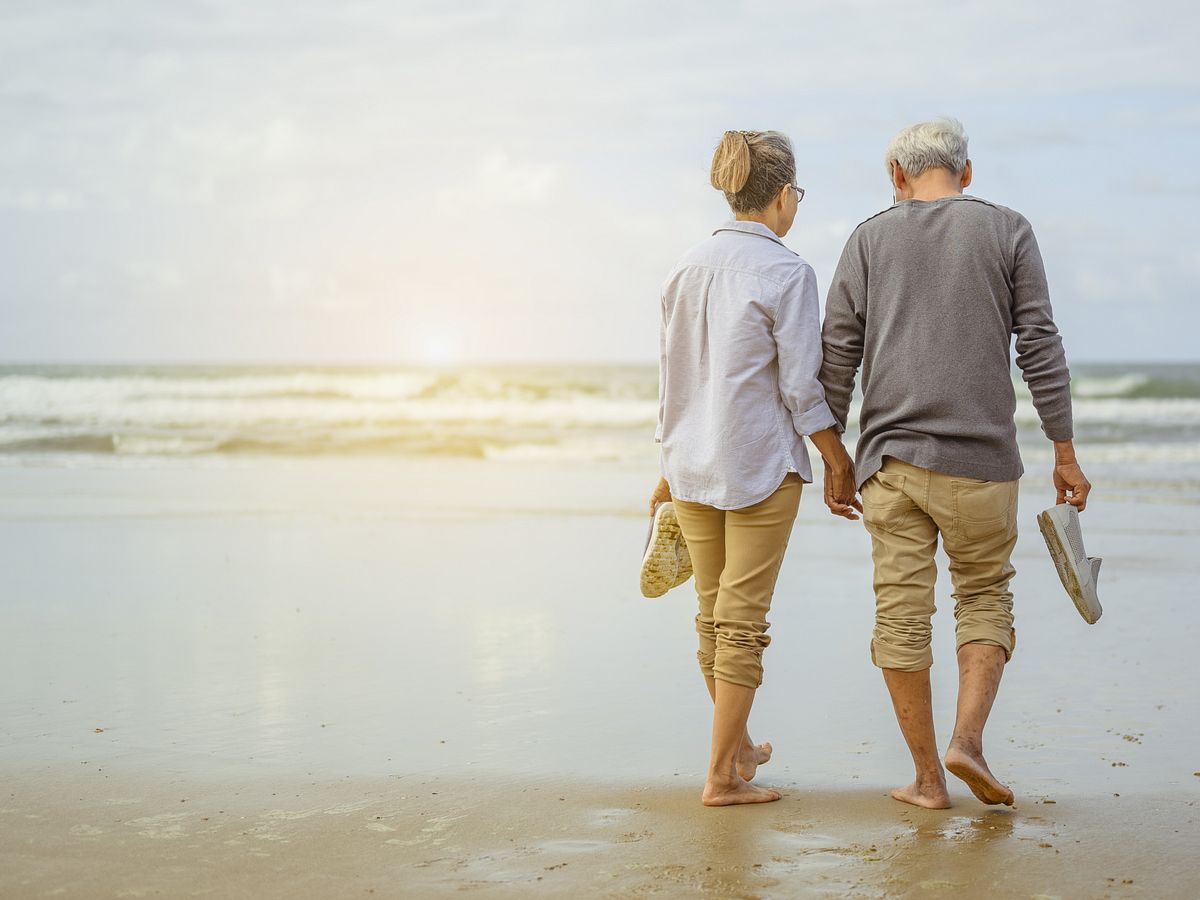 Are you ready to live the Effet Tandem experience?

This site uses cookies to enhance your experience and optimize our services.